I worry about and for new authors.  When they leave the starting gate writing like a winner I don't want to be disappointed with something less than their beginnings.  Brent's newest book stands tall. If you enjoyed the Night Angel Trilogy you won't want to miss The Black Prism, book 1 of The Lightbringer Series. The characters are as complicated and conflicted as ever and the story is sticky with eye glue. I wish the publisher would re-release the Night Angel Trilogy in hard back, you are wearing our paperback series down fast. They will be replaced as needed, being truly good books, so keep reading.

I've just finished Zendegi by Greg Egan.  What an intriguing piece of work. The story takes place in the near future Iran and centers around whole body immersion gaming.  A father dying of cancer is worried about how his son will be raised after his death.  The father, an Australian reporter, married a very modern Iranian woman who was in the midst of the revolution that brought Iran out of the completely controlling grasps of the clerics.  He loves his son dearly and wants his son to have some western values.  This is not a blistering read but the folks inhabiting the book are interesting and keep you engaged.  The view of a possible future Iran is so plausible it could be more than wishful thinking. If you are an action hero fan this may not be the book for you, If you seek good prose, an intriguing story, and the interior of a dying man's head, pick it up.

Music on my mind.
The Union by Elton John and Leon Russell
Produced by T. Bone Burnett with some
very interesting musicians sitting in.
Posted by Richard at 2:29 PM No comments: 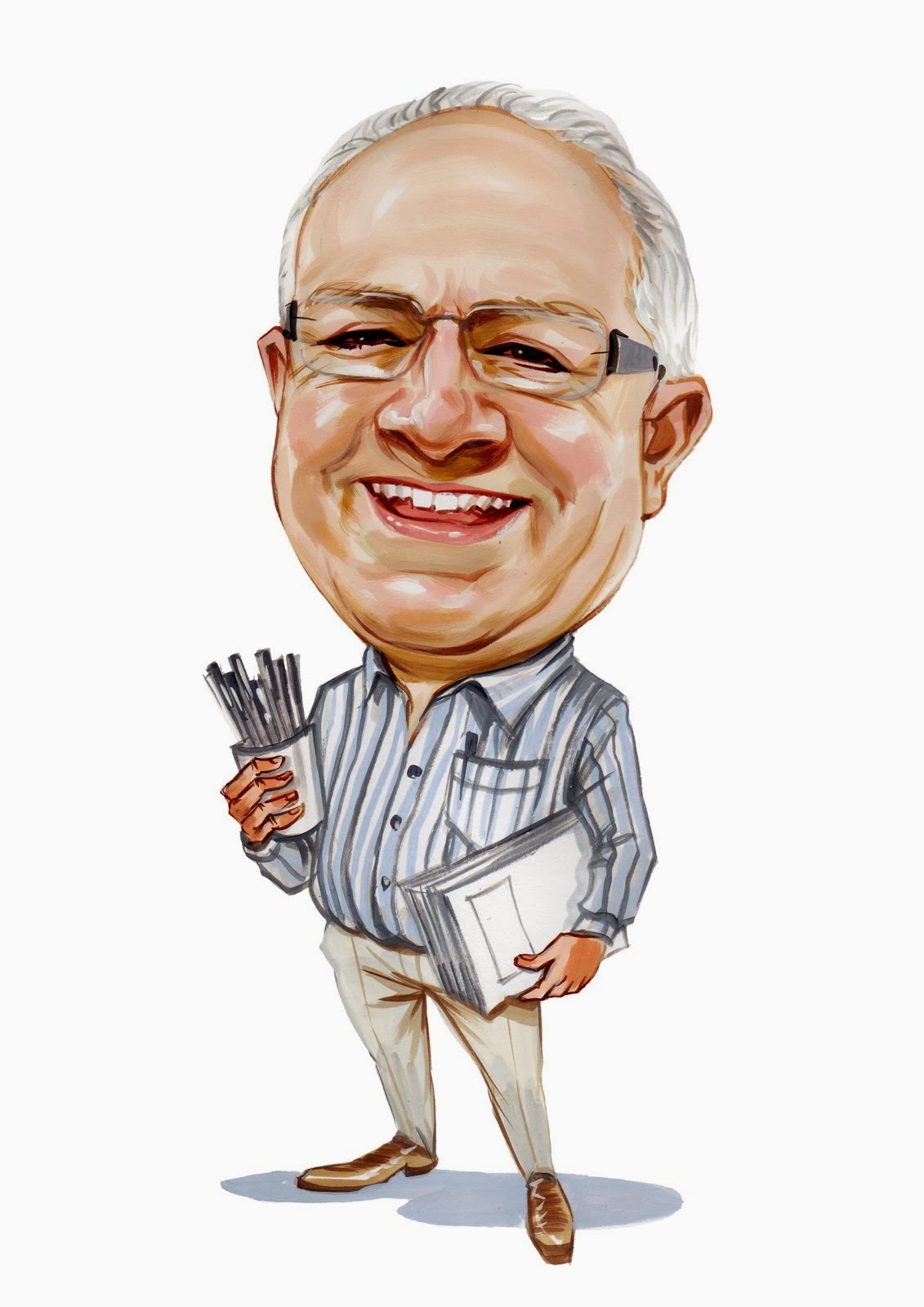